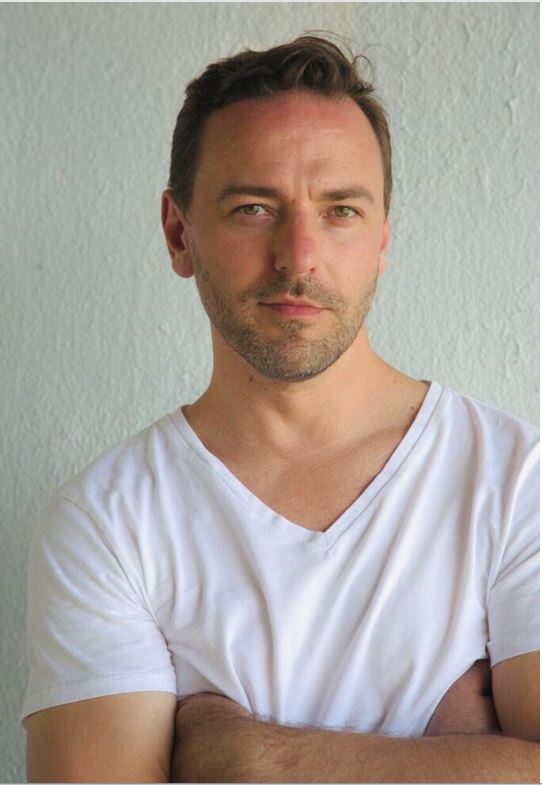 Charles Czarnecki is a Creative Entrepreneur working in the international entertainment industries as a music supervisor, music producer, conductor, orchestrator, vocal arranger, pianist, executive producer, and creative consultant. Impressing his early mentors & teachers at a very young age, he has worked as a professional music director / conductor / pianist since the age of 16. He made his Broadway debut conducting Jersey Boys and his Carnegie Hall debut conducting / orchestrating for / vocal arranging for the New York Pops both in 2006.
His clientele in the categories of creative consultant, music producer, personal music director, etc. range from Broadway stars to Hollywood visionaries. As a music producer, his work ranges from theatrical cast albums, to concept albums for film, to jazz, pop, rock, classical, & novelty projects, and is rounded off with a wealth of world music. His clients include Rock ‘n Roll Hall of Famers, Tony winning performers, Grammy-winning artists, and world-renowned studio musicians. The maestro holds his Bachelor’s degree in Classical Piano Performance & Psychology from Purchase Conservatory of Music, his Master’s degree in Classical Piano Performance from Manhattan School of Music, and various certificates of completion from international festivals around the world. He is a proud Polish-American, an avid and passionate advocate for diversity and culture, and a true international businessman.