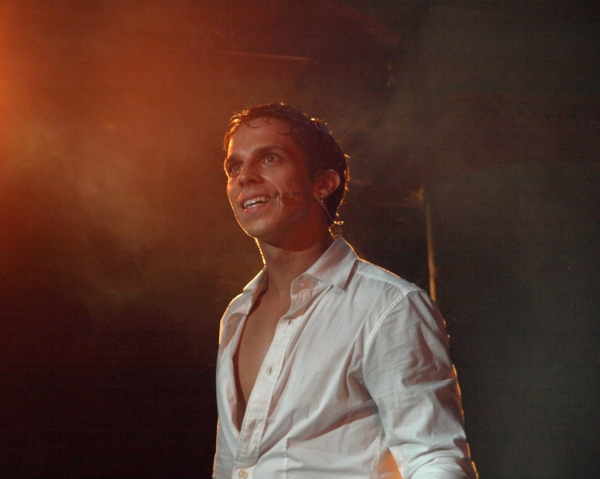 Derek is excited to be working on this hilarious show! He spends his time bouncing between NYC and Los Angeles.

He has worked as a dancer for Ne-Yo, Miley Cyrus, Paula Abdul, The Pussycat Dolls, Jordan Sparks, and Betty White!