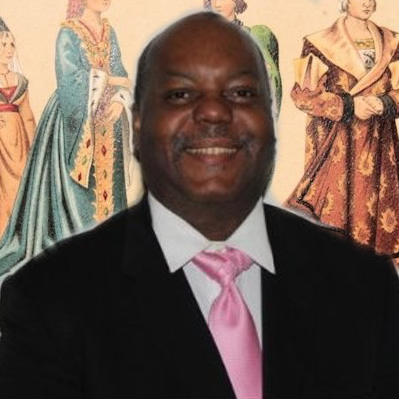 I help the actor to bring a character to life. I remain considerate of staging angles.  I am present to the visual aesthetic that adds to the entertainment experience of the audience. Subliminally informing the audience with the use of colors, tones and texture to draw them in to the mood of the character in the scene.