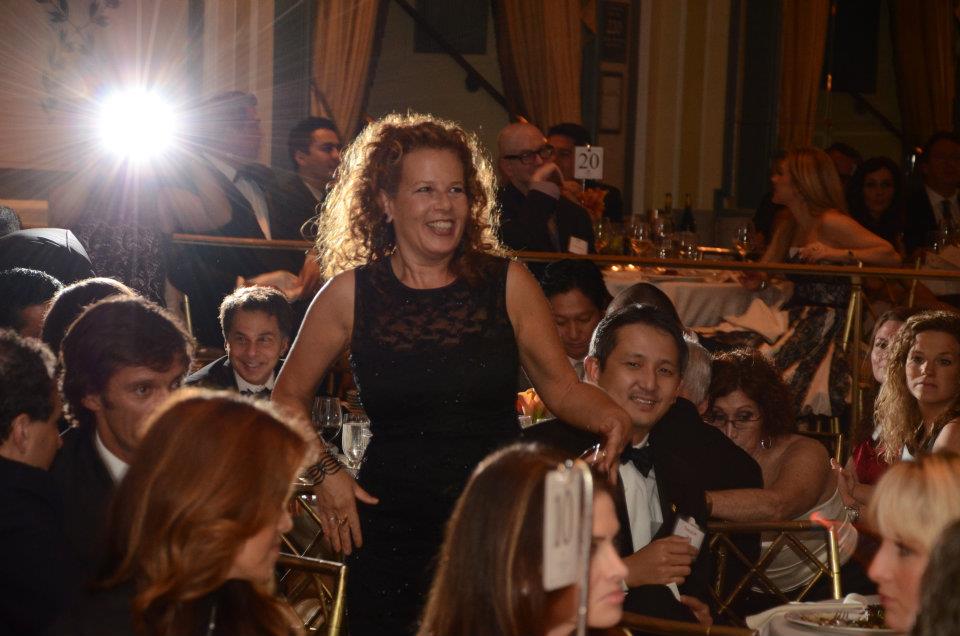 Helene is thrilled to be on board with Daniel Neiden and Laura Gosheff for the the 3rd time!  She recently cast the critically acclaimed musical, “The Wrong Box,” part of the Dream Up Festival.

Past credits include the film, Chasing Banksy, directed by indie darling, Frank Henenlotter.

Helene is an associate producer of the short film The Kid’s Menu, starring Vincent Pastore, which is now winning awards on the film festival circuit. Helene is also an actor and will be filming an improvised indie film next month.