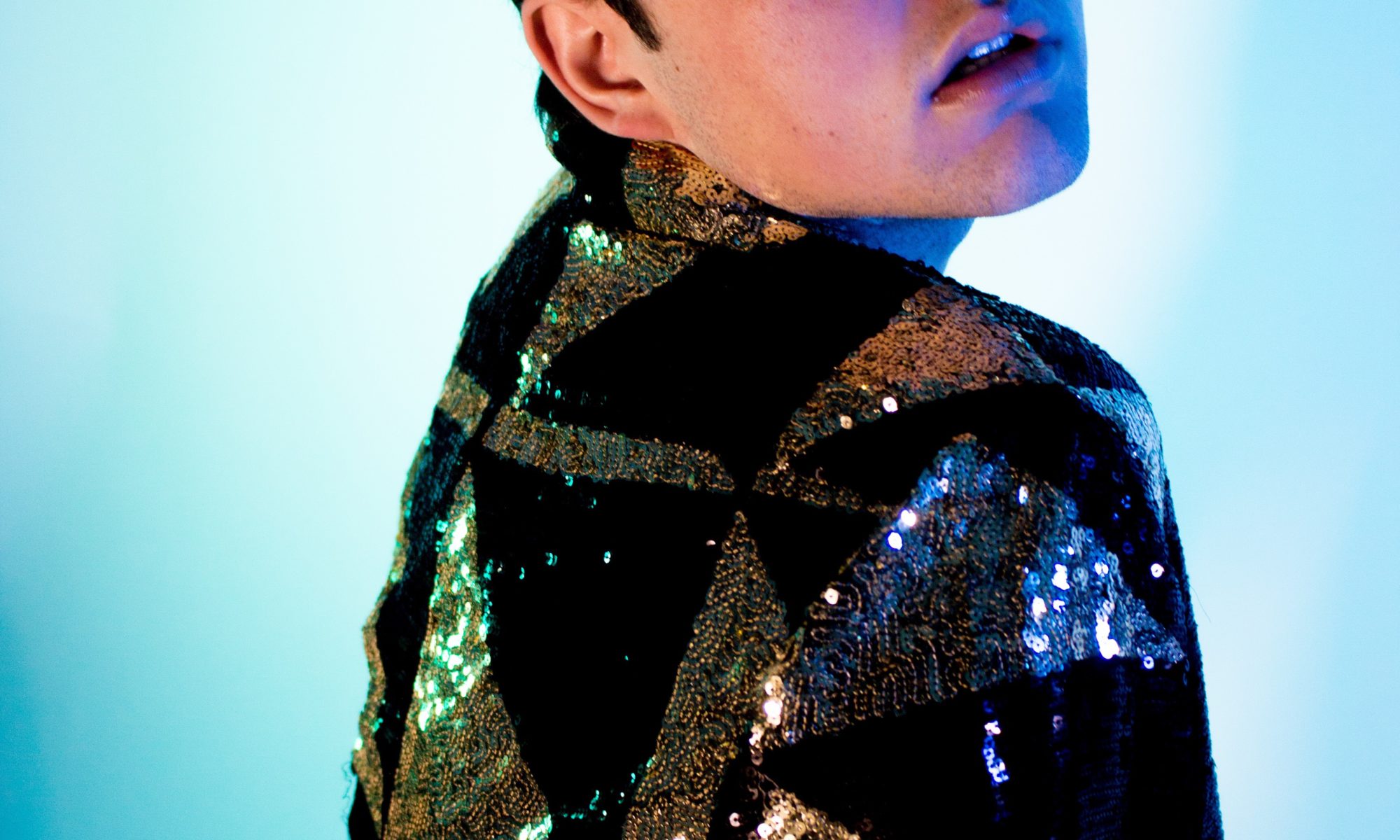 Stephen Stanec (Assistant Stage Manager)
Stephen is a recent graduate of Pace University with a degree in Stage Management. Originally from the opposite side of the country from Huntington Beach, California he has found his home in the Big Apple. He is extremely thankful to be part of such a great cast and creative team. Some of his recent credits include: Goosey at the Lee Strasberg Institute (PSM), Pace’s Lysistrata at 3 Legged Dog (PSM/ Makeup & Hair Designer), Harper Regan at Lee Strasberg Institute (PSM), and feature film Lingua Franca (Wardrobe Assistant).